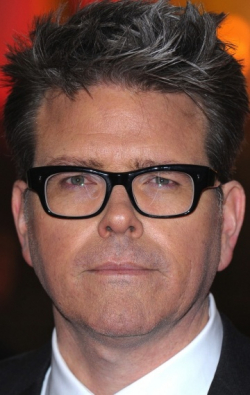 Here you will find full Christopher McQuarrie filmography with all top and recent movies. The celebrity has worked as actor, director, writer, producer and has starred in 6 films, cartoons and TV shows. United States where is Christopher McQuarrie from affected the greater part of his work - the filmography is mainly dominated by movies in the genre Action,Drama,Thriller. Each film in the list has name, release date and IMDB rating. You can easily find all Christopher McQuarrie roles: from the very young movie to the last one.
Career: Actor, Director, Writer, Producer
Birthday: 12 June 1968 — 53 years
12 June 1968
Place of Birth: Princeton Junction, New Jersey
Genres: Action, Drama, Thriller
Total movies: 6, 2000 - 2018
10
-
Rating: No one has voted
Your rating:
Share with friends:

Christopher McQuarrie films list - from early movies to the latest