All Ahn Jae Hyeon movies list with pictures in order: from the very first film to the upcoming movies, TV series and cartoons with Ahn Jae Hyeon. 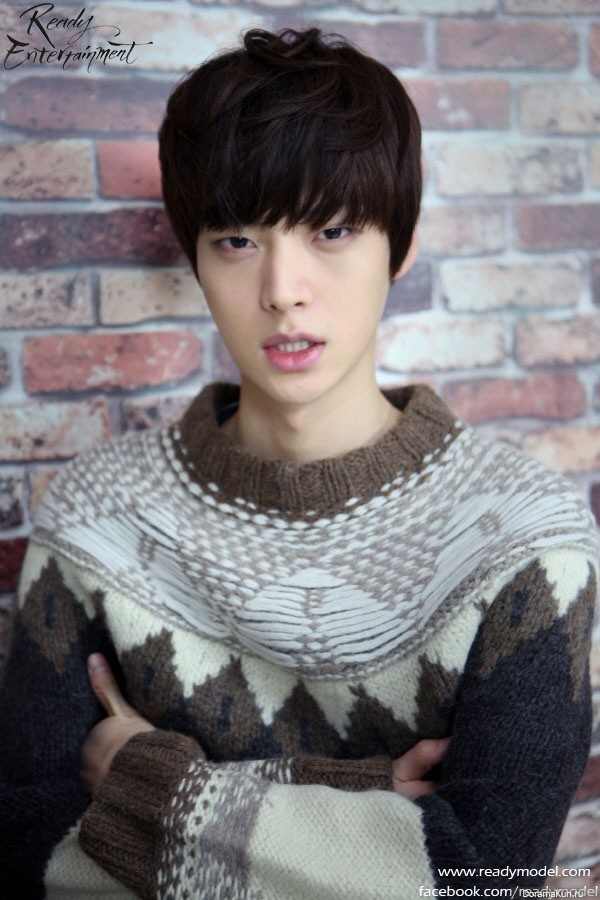 Here you will find full Ahn Jae Hyeon filmography with all top and recent movies. The celebrity has worked as actor and has starred in 3 films, cartoons and TV shows. South Korea where is Ahn Jae Hyeon from affected the greater part of his work - the filmography is mainly dominated by movies in the genre Action,Drama,Comedy,Romance,Horrors. Each film in the list has name, release date and IMDB rating. You can easily find all Ahn Jae Hyeon roles: from the very young movie to the last one.
Career: Actor
Height: 1.86 m
Genres: Action, Drama, Comedy, Romance, Horrors
Total movies: 3, 2013 - 2015
10
7.8
Rating: The average rating is calculated on the basis of 4 votes.
Your rating:
Share with friends:

If you ever wondered about Ahn Jae Hyeon nationality, date of birth, how many movies has he been in or what is the next Ahn Jae Hyeon movie than you're on the right portal! Moviesfan.org provides interesting information about the celebrity which is not provided by the most fansites or even IMDB. We collect info from the whole internet and give you the best! You can watch a few Ahn Jae Hyeon images and follow to the photo gallery with lots of cool photoshoots. Also on this page you can rate Ahn Jae Hyeon and leave a review.